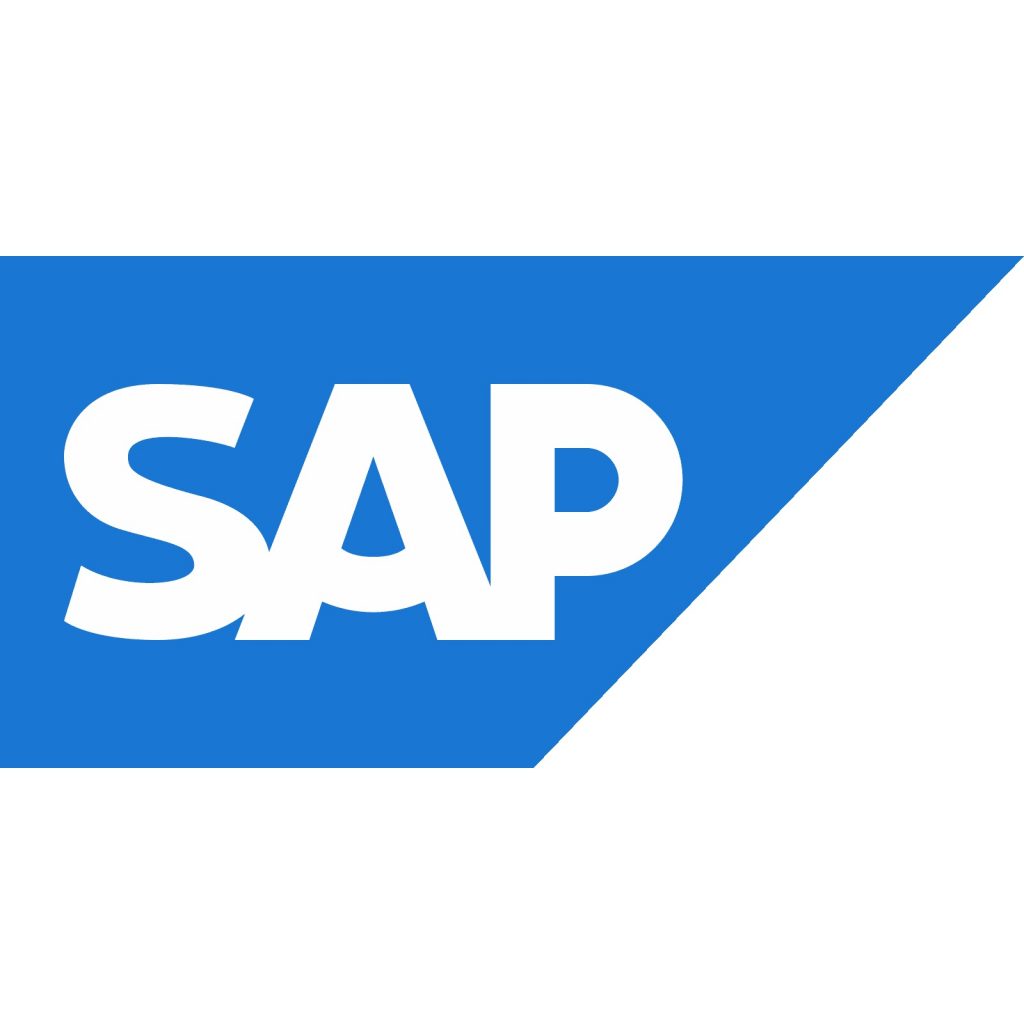 To define SAP CDS Views, let’s start with CDS. It is an acronym for Core Data Services, a robust and user-friendly programming language developed and launched by SAP. It is not necessary to go through the application server for defining and consuming models on the database with SAP CDS Views. Instead, CDS Views is a highly advanced and optimized platform to create data models with OData services that may be moved outside the applications. This is one exclusive feature of the SAP CDS Views.

Traditional databases are based on application servers but data models on SAP CDS run on database servers. The robust in-memory database of SAP HANA can be leveraged through SAP CDS, a data modeling framework when organizations need to monitor real-time performance.

This requirement is adequately met by optimizing operations at the level of the database and results in reduced application execution time and quick retrieval of databases. Moreover, data models presented by application servers through SAP CDS can be accessed by users through UI and SAP CDS Views. The SAP HANA Extended Application Services (SAP HANA XS) may be used to create views in SAP CDS as design-time files in the storage repository.

The Launch and Evolution of SAP CDS Views

SAP first introduced SAP CDS Views as a programming and virtual data model. It was offered out of the box with SAP HANA and resulted in organizations having quick and direct access to all the basic tables of the SAP HANA database. The goal of SAP at launch was to permit logic from the application server to the client-side database named ‘Code-to-Data’ or ‘Code Pushdown’. It was then extracted by the SAP CDS Views from the ABAP applications to be executed on the database.

By introducing SAP CDS Views, SAP has radically changed the way that applications are developed and data is managed. Organizations can today carry out unlimited operations at the database level by ensuring fast and real-time performance through their in-memory database.

While in the past the process had been to use an application server rather than a database server for database modeling, the evolution of SAP HANA has changed the basics. Now, the process entails using data modeling at the database level with the help of Core Data Services (CDS), popularly termed SAP CDS Views, to benefit from the many advantages this brings to the table.

There are two types of SAP CDS Views.

Even though data in SAP is physically stored in transparent tables, CDS Views, for data modeling purposes, is an abstraction layer on top of the tables.

The main benefits of SAP CDS Views are as follows.

These are among the most important benefits of SAP CDS Views.

The Functions of SAP CDS Views

One of the most important requirements of today’s big data-based businesses is to carry out real-time data reporting and analytics on transactional data. This has been ensured by the power of HANA as large queries (analytics) on S/4 HANA can be optimally performed without needing a separate data warehouse or facing any lack or degradation in performance. SAP CDS Views can directly create VDMs (Virtual Data Models) in ERP that can be used as high-performing front-end tools.

Users can now define a view in an SAP CDS Views document with SAP HANA XS (SAP HANA Extended Application Services) that can be stored as design-time files in the repository and read by applications developed specifically for this purpose. These files located in the data repository have definitions and can be moved to other SAP HANA systems like a delivery unit.

SAP CDS Views may be used for real-time data analytics on live transactional data even without determining the underlying tables/structures. This is because of the advanced features of the in-built SAP S/4 HANA Embedded Analytics. These views are combined with both modified new views or used directly to create new views.