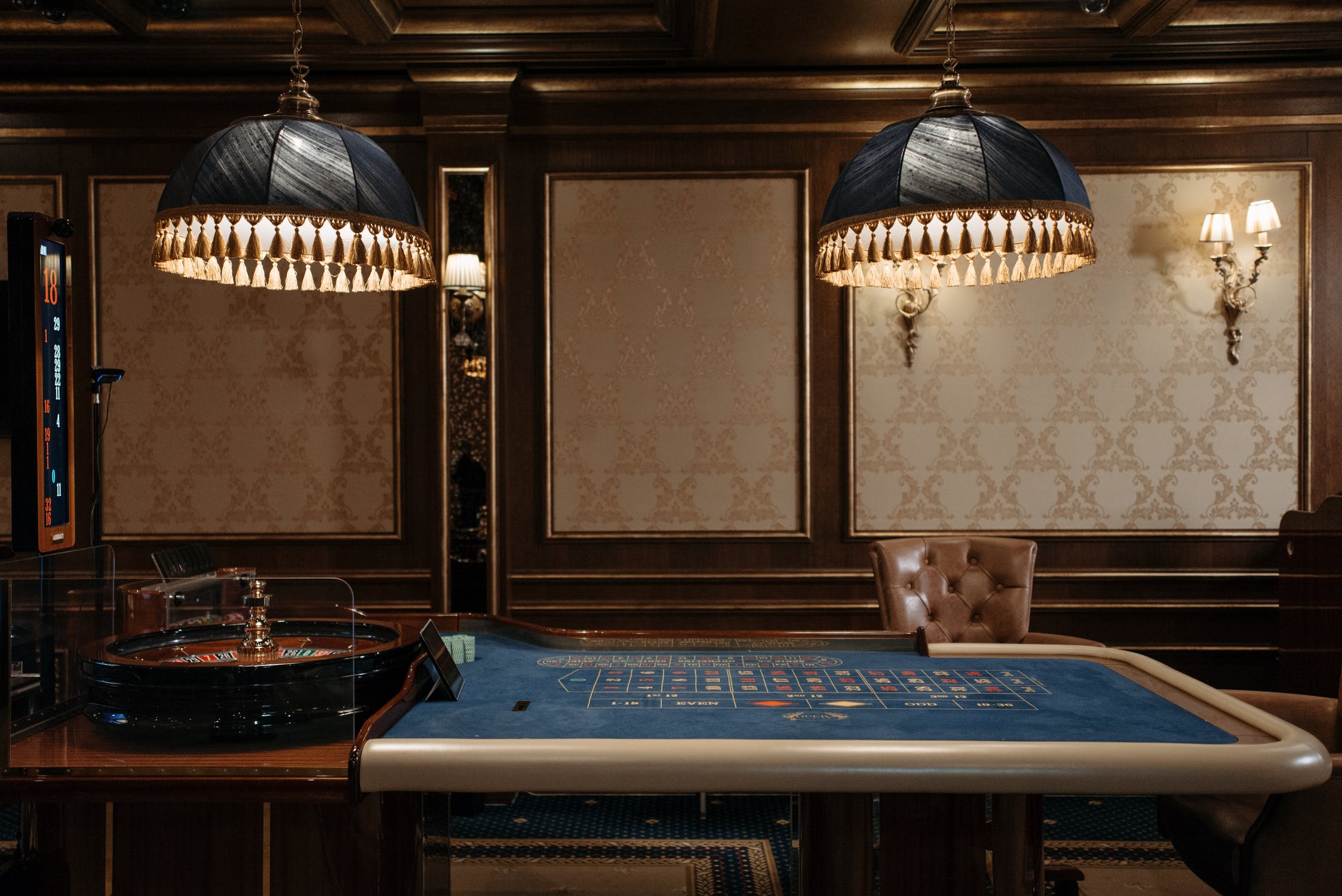 Gaming is a vast industry that has exploded in recent years, with a new generation becoming enthralled in the scene. There are endless genres of video games out there. Whether you enjoy story games with beautiful art, competitive video games such as League of Legends, or even an immersive experience of a live dealer online casino, there is something for you to get stuck into.

Because the gaming industry has been so successful, many opportunistic people have flocked to the scene in the hopes of starting the next trend. There are a few advancements in technology as well as innovative ideas that hint at what the next popular trends in gaming might be. Here we discuss 8 new trends that are up and coming in the gaming scene. 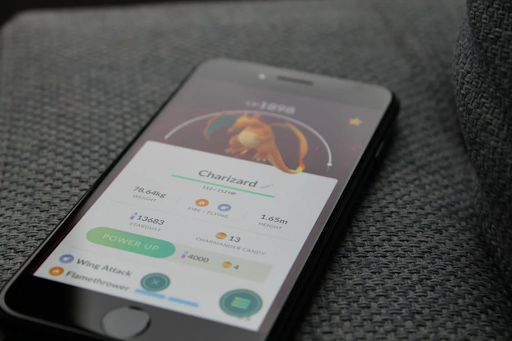 Slowly but surely, 5G is starting to pop up everywhere as more towers are built, and new sims are using it. 5G means faster download and upload speeds on mobiles as well as a more stable and stronger connection. This means that mobile gamers can have a better experience while traveling. It means fewer drops in signals causing you to miss your turn on your favorite mobile card gaming app. It allows you to download games much faster while on the go, meaning you won’t have to wait around for a stable Wi-Fi connection to play a newly released gaming app.

The excitement and possibilities of 5G mean that gaming companies will most likely invest more seriously in mobile gaming which may lead to a lot more impressive games capable of being played on your mobile coming out.

With the introduction of 5G and advancements in mobile technology, it is clear that there is a bright future for mobile gaming. In the past 10 years, it’s suggested that over 2 billion people have played games on their mobiles. The demand for this type of gaming has been around for a while, and it is only increasing with improvements in technology.

This demand for high-quality games will likely cause a spike in large gaming companies putting a lot of focus into creating a game that will be a success. Powerful hardware made for mobile phones means that the games being run on mobiles are capable of being much more detailed. This again will lead to an improvement in the quality of games we will see in the near future on our mobile devices.

Spectators Are Growing In The Gaming Industry

The demand for watching people’s games is very real, whether that’s watching YouTubers play your favorite game or rooting for your esports team. This interest in spectating doesn’t show any signs of dying any time soon; indeed, the trend is expected to grow as more people learn about it.

Cloud gaming is a massive advancement for gaming. It essentially means that it will no longer matter what kind of computer or device you are using to game. This will help close the gap between those who can’t afford the best hardware for gaming and make it much more accessible to more people.

Another useful aspect of cloud gaming is that you won’t be hit with these massive game updates that take hours and ruin your plans of gaming with your friends. This is because the updates for games on the cloud are always completed, meaning no waiting time for you.

Virtual reality technology has been an innovative concept for quite some time; however, it wasn’t until recently that it was available to the wider public. Devices such as the Oculus Rift mean that anyone can get their hands on a virtual reality set and start enjoying this extremely unique experience.

As this technology improves, the experience will only become more authentic and likely more accessible for those that can’t afford this new product just yet. As it becomes more popular, gaming companies will have incentives to create games that encompass the technology and give you the best experience possible.

The Significance Of Gen Z and Gen Y

Gen Z and Gen Y are big players in explaining the massive increase in interest in the gaming industry. Around 70% of those who game also watch people play video games on other platforms such as YouTube and Twitch. This interest doesn’t show any signs of slowing down, and the gaming industry as a whole is expected to be regarded as mainstream entertainment at some point in the near future.

Gaming As A Form Of Art

Story games have introduced the power of art in video games and bridge the gap between video games and movies. Think of these story games as movies where you can decide what happens. It is likely that this new type of video game will become very popular, and we may see an increase in the demand for them.

The Evolution of Esports

Esports used to be for those who were extremely dedicated to a specific game and wanted to test out their abilities versus other veterans. Nowadays, esports is a massive industry with teams from different countries playing versus each other for vast amounts of money. There are full-time contracts and entire organizations behind teams. There are even scholarships for esport players attending colleges.