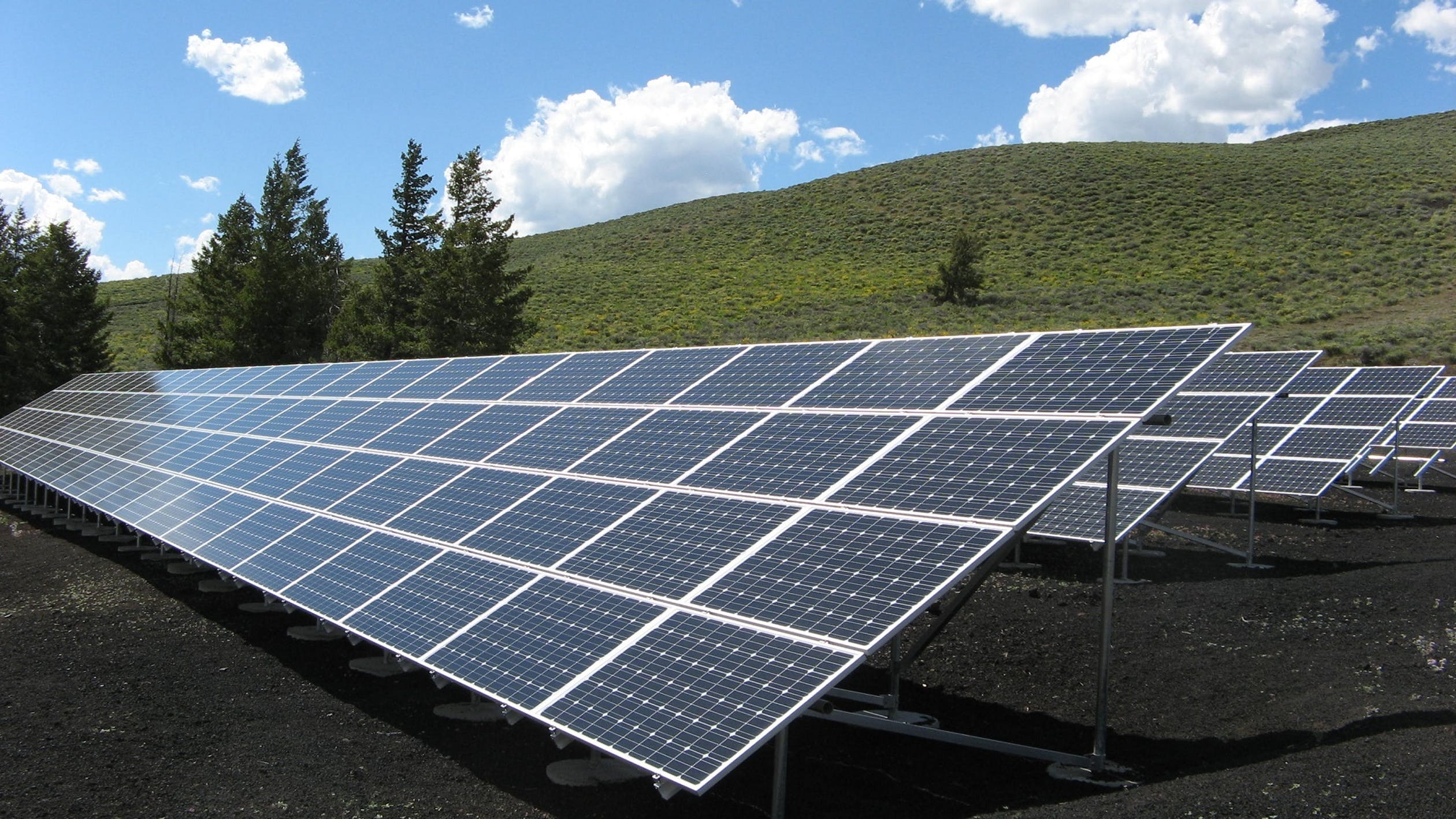 Whether the power source is solar panels, wind, hydro, gasoline, or the utility grid, a charge controller is an integral feature of practically all power systems that charge batteries. Its function is to ensure that your deep cycle batteries are adequately fed and safe over time.

How Do Charge Controllers Function?

It’s important to understand that electricity flows from high to low voltage. Solar panels, for example, produce the greatest energy during the middle of the day, thus their voltage is high while the voltage of the battery bank is low. The excess electricity is subsequently supplied to the battery to be stored.

The battery, however, has a higher voltage than the solar panels at night because they have all been charged during the day. The solar charge controller intervenes to keep the electricity flowing to the solar panels by preventing the excessive voltage from reaching them.

Furthermore, when the voltage falls below a specific level, charge controllers automatically disconnect non-critical loads from the battery bank. This is known as Low Voltage Disconnect (LVD) because it avoids the battery’s energy from being over-discharged.

See also  Here Are A Few Of The Top Cfd Brokers You Can Use Today!

Solar charge controllers are one of the most significant components of a solar power system, as they aid in maintaining the solar battery’s efficiency, performance, and reliability.

The following are seven reasons why charge controllers are an important aspect of your solar panel system:

The solar charge controller functions similarly to a regulator. Its main functions are to deliver power from the PV tray to system loads and then to the battery, to monitor the battery (to see if it is fully charged or not). Furthermore, to protect the system from overcharging and undercharging, and to regulate the voltage and current flowing from the solar panels to the battery. It can also aid in improved battery charging process management.

When the batteries have lost 80% of their charge, they are said to be under voltage. When not in use, a charge controller keeps the battery disconnected from the circuit and only reconnects it when it has to be recharged. By this method, an under-voltage condition is prevented by lowering the battery’s voltage level, which is proportionate to the charging rate.

Overcharging batteries can dramatically diminish their lifespan and is hence not recommended under any condition. Charge controllers automatically shut off the charging when a battery is at the ideal charge level preventing the overcharging of the battery.

The charge controllers can also be used to alter and re-program various set points. To maximize battery life and performance, you can fine-tune your charging and discharging cycles with the help of the right charge controller.

Multiple parameters can be observed on the display screens of charge controllers. As it is necessary to verify voltage level, charged percent, current discharge time at fill load, and other metrics on a regular basis.