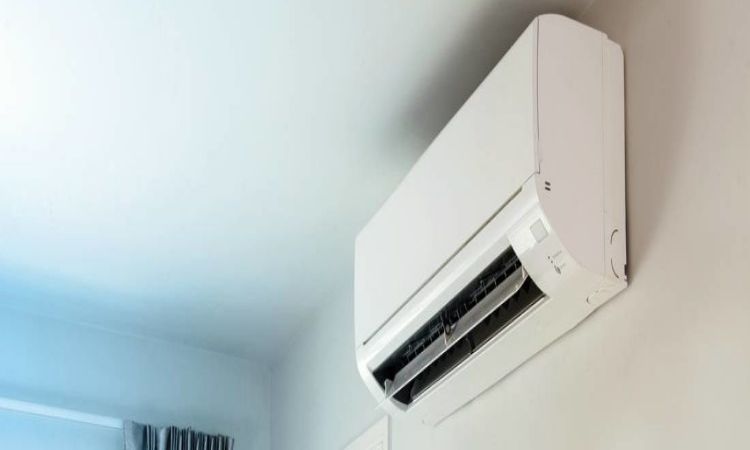 With temperatures increasing every year, air conditioners are quickly becoming commonplace in every household. Similar to TVs and refrigerators, air conditioners too serve an important purpose. According to data provided by the Indian government, more than 6,000 people have died because of the heatwave since 2010, and more than 2,500 people died during the summer of 2015 alone. This underlines the importance of alternative cooling solutions, complementing the use of ceiling fans.

There was a time when air conditioners were considered to be luxury products. However, they have now become essential, as consumers turn to AC units before summer approaches. With AC brands now rolling out with cheaper, more affordable models, consumers too have changed their perspective about air conditioning units being luxury items. However, consumers often fret about getting exorbitant electricity bills owing to regular use of air conditioners, but with brands now offering energy-efficient models, one needn’t worry about their utility bills.

Buying an energy-efficient air conditioner is important for more than just one reason. Here is why energy efficiency plays a major role while choosing an air conditioner.

It is estimated that by 2050, air conditioners will consume around 45 percent of the Indian households’ power demand. Considering the fact that consumers would want to use their air conditioners for longer periods during the blistering summers, it will contribute a significant amount to their monthly utility costs. However, energy-efficient air conditioners consume less power than the traditional non-energy efficient models.

Air conditioners consume more energy, and the refrigerants used in the air conditioners contribute to the rising global temperatures because of their ozone-depleting potential. In fact , few years ago, it was reported that hydrofluorocarbon (HFC) emissions were up by 54 percent between the years 2007 and 2012 due to the prevalence of air conditioning units. Furthermore, since we rely heavily on fossil fuels for power generation, the more energy ACs consume, the greater they contribute to global warming.

Recently, BEE released a notification stating that 24 degrees Celsius would be the default temperature setting in the new air conditioning units. Furthermore, it is also estimated that by increasing the AC temperature by just one degree Celsius, it is possible to save up to 6 percent of electricity. Energy conservation enables consumers to significantly reduce their electricity bills, and by setting the default temperature to 24 degrees Celsius or more, one can ensure long-term savings.

Considering the fact that 5-star ACs consume relatively less power, and are the most energy-efficient AC units available in the market, consumers can target long-term savings, and by using the air conditioner cautiously, it is possible to get the best of both worlds. With temperatures now on the rise, buying an air conditioner will soon become a necessity. However, by purchasing energy-efficient ACs, and with proper maintenance and temperature settings, one needn’t worry about the utility costs burning a hole in their pocket. If you’re going to purchase a new AC, https://www.ptacinc.com/ sells and installs PTAC units for hotels, hospitals, and apartment buildings.