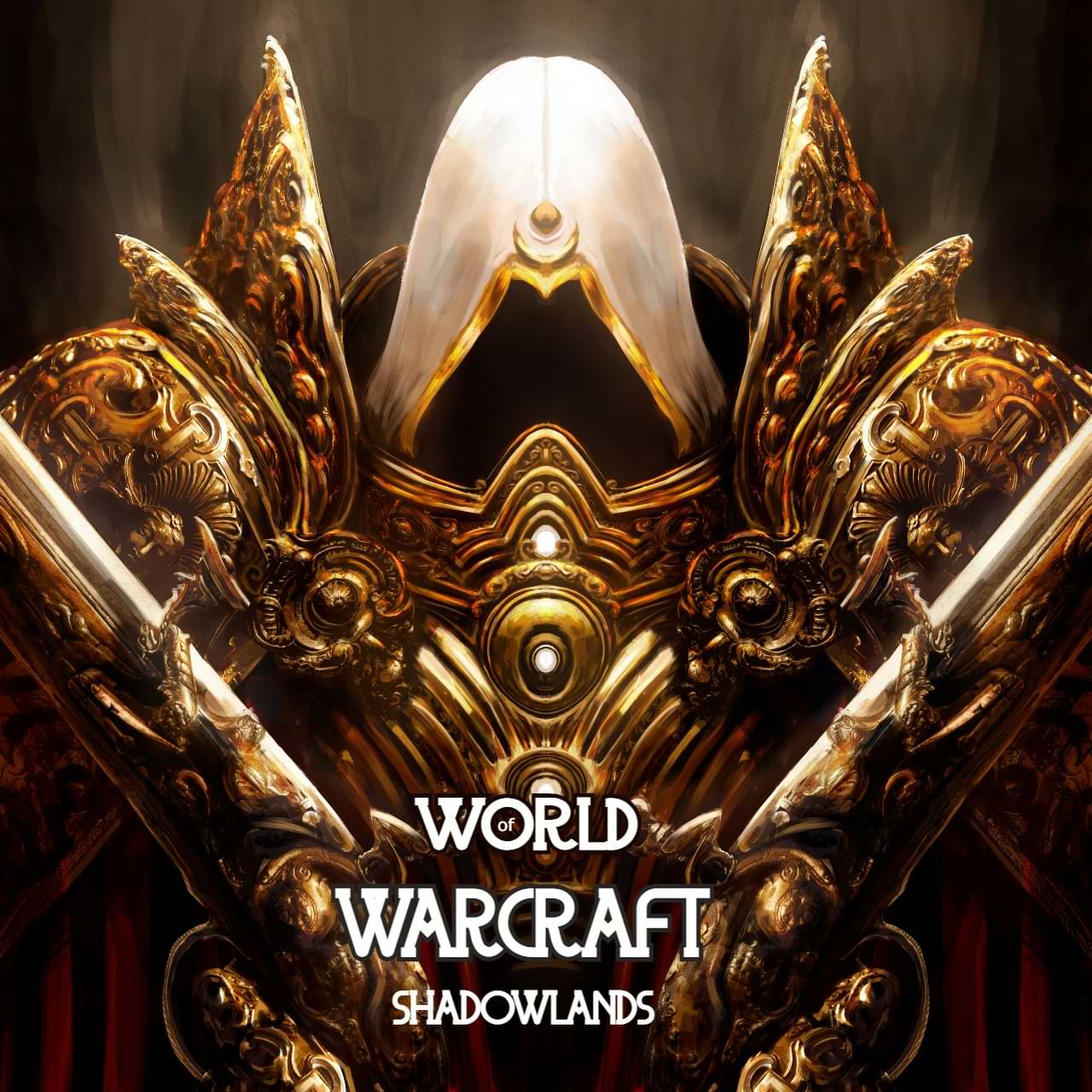 The chance to battle Sylvanas Windrunner and more

Everybody’s excited about patch 9.1 of Shadowlands. New content is always welcome, and there’s nothing like a new patch to shake things up. First, there’s a new upcoming raid, the Sanctum of Domination. You might need to buy WoW gold for all the preparations to tackle that raid. More details on the activity later. Then, there are tons of changes coming to skill effects and Covenants, and related features.

Without further ado, here are the details of the upcoming raid and other upcoming content.

The Sanctum of Domination

This raid will be one of the biggest ones there is. Not in terms of size, as it’s only a 10-man raid, but in terms of plot impact. Among the bosses to fight in the raid are The Eye of the Jailer, Kel’Thuzad, and the Tarragrue. However, the real star of the show is the final boss of the raid, Sylvanas Windrunner.

Anyone who has played or follows the lore of World of Warcraft knows that she’s one of the most important characters in Azeroth. She had died defending her homeland from Arthas the Lich King. Instead of getting the death she desired, Arthas turned her into a banshee under his service.

Sylvanas later broke free from his control and created the Forsaken. With the other undead, she rose up against the Lich King, seeking her revenge and a higher purpose for fellow undead. After the fall of the Lich King, she made a deal with the Jailer to get away from an eternity of darkness and torture. To keep the alliance with the Jailer, she needed to bring war and death to Azeroth.

At any rate, she’s now an important antagonist of the Shadowlands, due to that deal with the Jailer. Now everybody’s wondering what will happen next. When players fight against characters important to the story, usually they get captured or flee. With this expansion, we’ll find out what happens to her next. Whether or not she gets a proper redemption arc, there’s no denying this update will be a turning point.

A new location will open after this patch as well. It’s called Korthia, the City of Secrets. With that kind of name, who knows what would be revealed in this city? Of course, the new location would also open up new tasks and quests for players to do.

Along with this new raid, some of the classes get some changes to skills. Also, a majority gets some PvP changes, whether new skills, skills that got replaced by new ones, or new mechanics to old skills. Anyway, there’s too much to list here, and some of them might even be changed again after the release.

Some items get updated, and some Runecarving powers get added or updated as well.

There’s so much content to look forward to in this update. The new raid alone is enough to keep fans on their toes with excitement. There are also secrets waiting to be unearthed in the new location in the Maw. What kind of revelations could there be in the new city?

There’s no release date yet for Patch 9.1. Speculation puts it anywhere from late April (unlikely) to early June. That’s still quite a wait to go but there’s still a lot to do in the game yet. If you haven’t completed your mounts, for example, looking for WoW mounts for sale can help you with that. Strengthening Soulbinds and keeping up with Covenant duties can also fill the waiting time. It doubles as preparation for the raid, as you’ll need all the strength you can get to survive it.

Another way to prepare is to update your gear to the strongest it can be. Gear is an important factor in fighting strength, though skill also plays a part. However, good skill can’t bridge the gap subpar equipment creates. This could eat up a huge portion of the waiting time. After all, the best equipment comes from the most recent raids. That means running raids, rolling for the items, and running it again if the item doesn’t drop.

Let’s all look forward to another great update to World of Warcraft. With everything that’s being slowly revealed, we’re sure that this patch will shake up Azeroth. At any rate, continue Enjoying World of Warcraft!