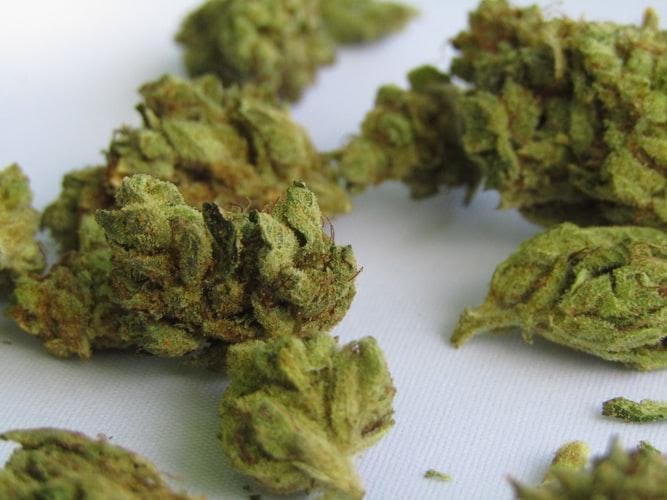 Marijuana is a drug that has been controversial for decades. Many people have contrasting opinions about it, with most of them being negative. These negative views have affected the marijuana industry.

Due to the legalization, several users purchasing this drug have exponentially increased. These misconceptions remain despite the positive direction the marijuana business is leaning towards. They harm the image of marijuana, discouraging people from consuming it. That said, this article will highlight the top seven marijuana myths you should ignore by helping to disprove these misconceptions.

Tobacco contains carcinogens which are the substances that cause cancer. Marijuana also has a small number of carcinogens. However, you can’t get cancer from Marijuana. This is because a heavy marijuana smoker consumes about 2-5 blunts a day. On the other hand, a heavy cigarette user can consume as many as 24 cigarettes a day. Hence, “heavy” marijuana use may not lead to lung cancer or any other type of cancer.

2. You can get addicted to marijuana.

Marijuana is a psychoactive herb that can provide you with feelings of euphoria, happiness, and overall joy. This is one of the main reasons why people use it. The psychoactive properties it contains have given a lot of room for the talk of addiction. Many skeptics wrongly believe that marijuana is highly addictive, and you would get irreversibly addicted if you consume it too much.

However, this couldn’t be further from the truth. It is hard to get addicted because of the theoretical amount of marijuana you have to consume to achieve that. Research has shown that only a measly 9% of marijuana users have become clinically addicted at a point. When you compare this to the high number of people addicted to heroin and cocaine, you will notice a significant difference. Interestingly, some studies have even shown that marijuana can help cure opioid addiction.

Many stories and myths have fueled this harmful misconception, harming the image of marijuana. This herb is not harmful when you consume it in moderate amounts. It can even provide you with several health benefits, such as keeping your cardiovascular system healthy and helping with mental health disorders.

The media portrays marijuana to be the “gateway” drug. However, this is not true. A report has shown no evidence that marijuana is the starting point for using harmful drugs.

Many people who choose to take hard drugs do it on their own accord. Marijuana isn’t a gateway drug, nor is it a drug that leads to further use of dangerous substances.

6. The Potency Of Weed Has Become Weaker.

This is a common misconception among regular stoners. They seem to think that THC and CBD concentration and weed potency have become weaker over the years.

However, the fact remains that the potency of weed largely depends on the user. When you begin to smoke regularly, you would gradually need more and more marijuana to achieve the same high. This is because your body would slowly get used to marijuana and its effects.

Also, the concentration of THC and CBD has increased over the years. This is because of the technological advancements people have made in agriculture, helping them to improve their crops’ quality.

7. All Weed Strains Are The Same

There are two main established strains of cannabis plants which are cannabis Sativa and cannabis Indica. Many people seem to think that the weed you derive from Sativa gives more psychoactive effects, while the Indica variant makes you feel more relaxed.

The truth is that the type of high you get from a particular strain of weed depends on multiple factors, some of which include emotional state and THC and CBD concentration. You can learn how this process works by reading about growing marijuana.

There are many other misconceptions that people widely believe, which hurts the reputation and image of marijuana. That said, above are the seven most commonly believed myths related to marijuana. Educating yourself on how wrong they are would help you spread awareness of the truth behind marijuana.