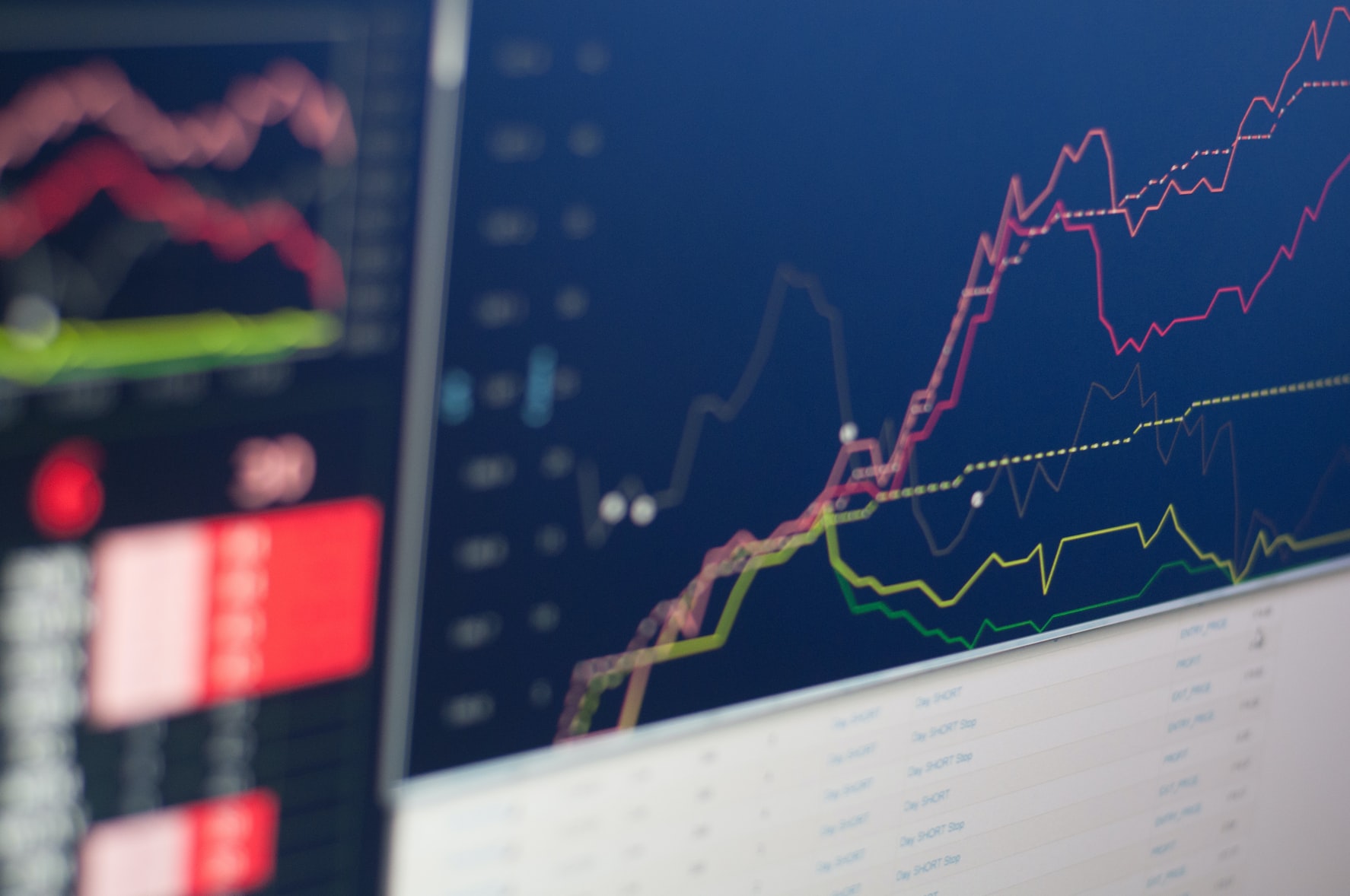 In this opinion piece, we’ll look at some of the critiques of the current UK stockbroker regulatory system and suggest improvements that could lead to better outcomes for consumers, namely UK retail investors.

Before we begin, it’s worth clarifying that the regulatory standards in the British financial services sector are world-leading. The Financial Conduct Authority appears to have a reasonable remit and sufficient power and budget to enforce existing UK legislation and protect UK consumers.

That being said, any complex system of regulation can be improved. UK consumers are increasingly falling victim to financial crime, including investment scams. At the same time, a new generation of youthful investors are taking up investing as a hobby and potentially they are unwittingly overstepping their risk tolerance by blindly following trading tips sourced from social media and online discussion forums.

What are the current issues?

Losses of investments to fraud are on the rise. As the invested household wealth increases, so does the attractiveness of British pension pots and investment accounts to sophisticated criminals.

With most financial transactions now being conducted online, it’s never been easier for criminals to commit a financial crime behind the relative anonymity of the web and launder the proceeds.

Recent legislation such as the 2020 update to the Money Laundering Regulations and the Bribery Act have worked to make it harder for criminals to disguise the proceeds of digital theft and convert it into spendable currency.

This hasn’t deterred the criminals who stole £63m of investment assets via social media in the 12 months to May 2021. When all sources of fraud are considered, more than £2.3bn of money was lost to scams (including banking scams) in 2021. That’s up from £1.2bn in 2012.

What can be done to protect consumers?

To help curb unauthorised access to customer accounts, stockbrokers should enforce a system of two-factor authentication on their accounts. This simple system sits ontop of an existing login approach, requiring customers to enter a security code sent to their mobile phone or email address to provide additional proof that it’s really them signing in.

Such security protocols make it much harder for criminals to access an account, because it requires them to have two sets of usernames & passwords to force their way into an account (provided the details are not the same between the stockbroker account and email account of course).

Stockbrokers could also limit the range of investments available to consumers who have self-identified as being relative beginners to investing. A common investment scam is known as the ‘pump and dump’ scam, in which the scammers place adverts and make cold calls to convince the public to buy the shares of a cheap (and usually bankrupt) company, known as a penny stock.

The co-ordinated activity of buying by the public causes the price of the shares to rise, at which point the criminals can exit their investment and make a profit at the public expense. After they dump the shares and cease the marketing efforts, the price of the shares will likely fall back (or below) their original starting position, resulting in losses for anyone unlucky enough to have bought during the contrived rise.

Stockbrokers can protect consumers from these scams by preventing users from buying penny stocks unless they have passed various assessments such as a questionnaire which establishes that the user is fully aware of the risk of penny stocks and pump & dump scams.

What are UK stockbrokers doing right?

For balance, it’s worth setting out the highlights of the industry and what stockbrokers are doing well.

Fees and charges are possibly a highlight for retail investors. Fees have fallen significantly, particularly over the last five years thanks to new ‘zero-commission’ entrants into the UK market. These have added downward pressure on fees, which means that the cheapest stockbrokers sometimes charge nothing to buy or sell shares or funds. These rock-bottom fees compare to charges which typically reached £10 – £15 earlier this century.

Stockbrokers are explaining their fees and charges clearly to consumers. All brokers usually have a dedicated public page which sets out the charges for trading, holding assets, dealing in foreign currencies and performing administrative tasks within their account (such as closing, transferring securities and so on).

This combination of low and transparent fee structures is leading to a market in which investors are finding it easy to compare and contrast the offerings of different providers to reach a logical conclusion of which stockbroker would be right for them.

No longer is a financial adviser required to pick out a platform for an investor – all of the information needed is available online to those with the background knowledge and desire to do it themselves.