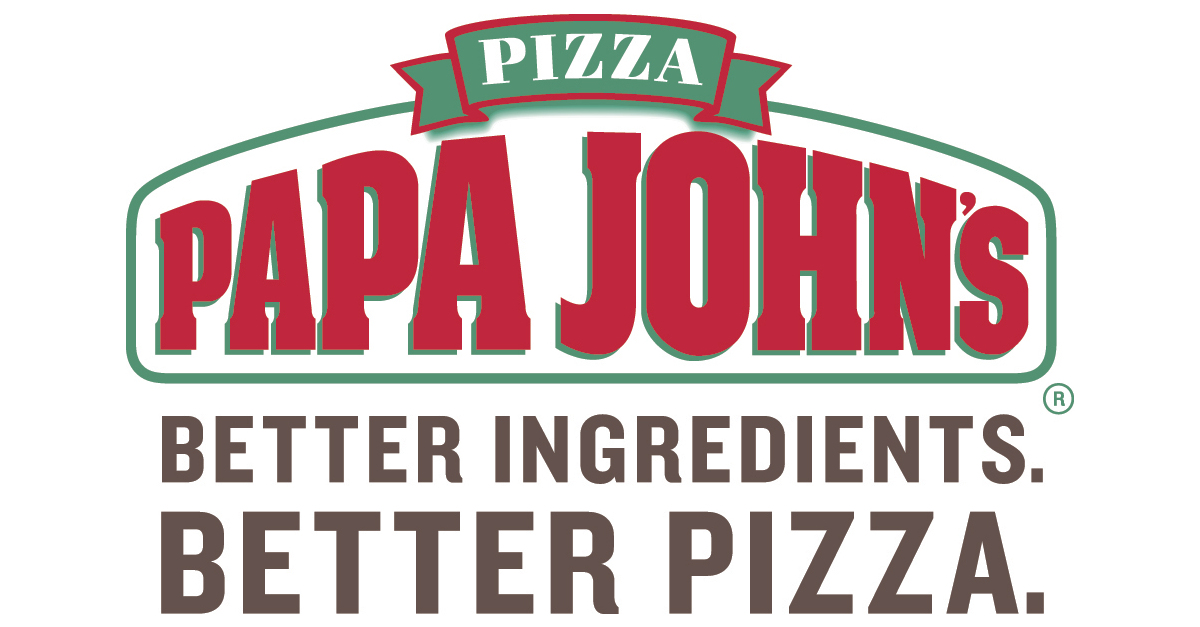 Since the pizza delivery wars began heating up in 2020, Papa John’s stock has kept rising over its biggest competitor. The role played by Rob Lynch as Papa John’s CEO accounts for what’s been firing up the company’s steady growth. After taking over the company’s top position in 2019, Lynch promised shareholders he would listen to their concerns. Papa John’s had developed a poor reputation due to legal issues involving its founder and former chairman. Analysts had begun referring to it as a troubled pizza chain.

The company named basketball star Shaquille O’Neal as its brand ambassador. Together, Shaq and new CEO Rob Lynch have contributed to noteworthy improvements in profitability and public relations. As more consumers become accustomed to ordering online and through the pizza chain’s mobile app, the stock doesn’t appear to be slowing down. Downloading the app and ordering one of the company’s latest autumn pizza offerings could help you decide if you’re considering a stock purchase.

The latest autumn pizza offerings are designed for hungry customers who would also like to add seasonal flair to a get-together. With prior experience as president of the largest roast beef sandwich chain, Papa John’s new CEO understands how brand-loyal customers appreciate new product offerings.

With its new “BaconMania” menu, customers can order pizzas, Papadia sandwiches and Popper rolls made with high-quality Canadian bacon. The Triple Bacon Pizza comes topped with bacon crumbled into strips and pieces. For those who love spicy foods, Papa John’s offers Bacon Jalapeno Popper Rolls as a savory side filled with jalapenos, cream cheese and bacon. The Smokey Bacon Papadias sandwiches are fold-over flatbread toasted sandwiches filled with bacon, onions and a creamy ranch sauce.

For this year’s Halloween gatherings, Papa John’s Jack-O-Lantern pizza looks like what it’s called. This uncut version of their thin crust pizza is lined with a pepperoni border and uses olives and more pepperoni to outline the eyes and mouth of a Jack-O-Lantern face. The pie comes unsliced, which means you can carve it up into as many Halloween-themed spooky serving shapes as you’d like.

The popular Shaq-A-Roni pizza is cut into extra-large slices and comes with extra cheese and pepperoni. With each purchase of this limited-edition pie, the company donates $1 to The Papa John’s Foundation for Building Community. The company has so far donated more than $3 million to charitable causes through sales of its Shaq-A-Roni pizza. For regular customers who enjoy their products, the company gives away Papa John promo code available online and get their cravings served on a variety of treats.

With a variety of strong institutional investors making up Papa John’s owner roster, CEO Rob Lynch has the tools and backing to implement product advancements and bring about innovation. Customers trust the easy online process that lets them review abundant menu choices and place orders for a quick pick-up or fast delivery. The app also lets customers track their delivery drivers and offers several payment options.

The company’s stock (Nasdaq: PZZA) has outperformed the Dow Jones Industrial Average and S&P 500 indexes. The strategic comeback appears to be influenced by the company’s latest products, ease in ordering and ability to attract customers interested in something much better than the usual takeout and home-delivery fare. Place an order and find out for yourself what all the buzz is about.