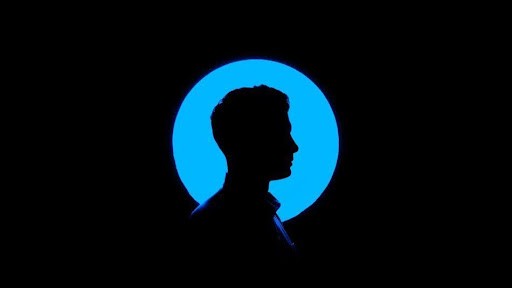 It’s human nature to categorize things. It’s a way of organizing the world and making it easier to understand. Even people are placed into categories and assigned labels. Humans are sorted in many different ways. Gender, race, nationality. There’s also religion, or lack of, the state you hail from, the city you live in. Occupation, hobbies, political affiliation. People even categorize by favorite sports teams. Humans tend to take comfort in belonging to a group that is like themselves. It helps to not feel so alone. But it can cause problems when groups are pitted against each other. Some of the labels we use can be hurtful and should not be used. Ever.

A world with no labels would be ideal. Mental health problems are common and a perfectly normal part of the human experience. Calling someone crazy is insensitive and inaccurate. Labels like this have created a stigma around mental health and its treatment. Brain chemistry is not a reflection of who a person is. It is no different than being diabetic or having to take heart medication.

Slut is a label that is used far too often and always in a derogatory manner. The age-old double-standard of a promiscuous male being a “stud” and admired for it, while a woman who enjoys sex is reviled as a slut is wrong. A person’s sexuality is their own business. As long as they are not hurting anyone else, they should be free to engage in it however they choose.

Stupid is a label that people often apply to themselves as well as others. Rarely is it merited. No one knows everything. Lack of knowledge does not make someone stupid. The label is frequently used on people of high intelligence. It is also common to call oneself stupid for merely forgetting something. Don’t use this label on anyone, not even yourself.

Retard is a verb that means “to slow down”. But it is commonly used as a label for special needs individuals. People with Down’s syndrome or other intellectual disabilities should not be insulted and treated as less than human. Used in this way, retard is hurtful. It should not be used as an insult amongst friends either. Let’s keep it to its original meaning.

A person who demonstrates clothing and accessories in photographs or on a runway is a model. Period. Adding a label about a model’s size is unnecessary and exclusionary. Nobody says, “regular-size model”. Why single someone out for being larger than average? There are already far too many people, especially women with body image issues.

Lazy does have a legitimate meaning and is sometimes the correct word to describe someone. But it is frequently applied as a label incorrectly. People will call themselves lazy if they can’t finish an overwhelming list of tasks. Fatigue and illness can make it difficult to work or do chores. This has nothing to do with laziness. A person who is lazy is not capable of hard work. Having a reason to not be able to work as hard as you like is not laziness.

People love to label things, even themselves. But there are many labels that are hurtful and not at all applicable. Try to avoid using these. Show respect for yourself and others. There is only one label that matters: human.