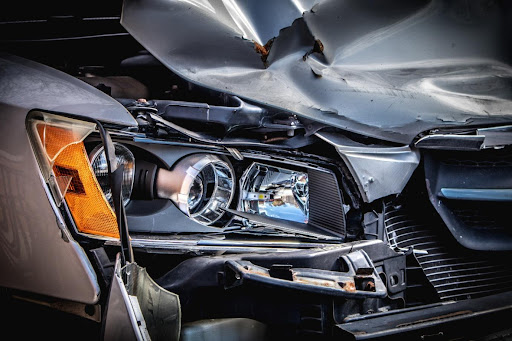 The early offer from an insurance company can be and often is less than your claim’s actual worth. You may have been offered compensation for medical bills, lost wages, or property damage. These are just some of the expenses that you could get a fair amount to offset your losses. However, each type of compensation has its statutory maximums and rules that you must follow to get the total amount. You should also know that if the case has been closed, it cannot be reopened by the injured party unless there is a substantial change in circumstances.

Most people do not realize that accepting a settlement means giving up your right to further compensation for medical bills or lost wages beyond what was previously accepted. Once you have accepted settlement by an insurance company, you have agreed to release that company from liability. Therefore, you cannot reopen a car accident claim once it has been closed. This is often included in the settlement agreement that you must sign before settling, and if the case is closed due to being settled, no more claims will be accepted. In addition, if you signed a “cap agreement,” you have agreed not to pursue legal action against the at-fault insurance company, and your attorney cannot go to court on your behalf.

See also  What Should My First Step Be After a Car Accident?

While it is generally impossible to reopen a closed car accident claim, as with every legal principle, there are some rare exceptions.

It is possible to reopen a claim without signing a release of liability if you have never actually signed any papers. For example, some insurance companies offer you their initial settlement offer and then add a non-negotiable contingency requiring that you release them from liability before accepting their offer. If you have not signed such an agreement, the claim can be reopened once the condition has been met — usually the receipt of some amount of compensation.

2. There are Other Potential At-Fault Parties

If the original accident report failed to list another party as potentially liable for your injuries, it is possible to reopen the claim against the other party.

If, after a while, your injury appears worse than originally thought, or you need additional medical care that raises your potential value as a claimant (for example, you need surgery), then your claim can be reopened.

If your accident report is flawed or contains mistakes, such as an incorrect time of the accident or an inaccurate police report (that could have been corrected), you can reopen your case if they are corrected.

If new evidence surfaces that clarifies the facts of the case, it is possible to reopen the claim without first making a formal application. After all, there is no point in having to request another release of liability if there was no need for it anyway.

See also  What Does a Car Accident Lawyer Do?

In some cases, accepting an early settlement offer can be a sound financial decision. However, in many cases, it is crucial to understand that accepting an early settlement means you will never be paid what your claim is worth. This can cause the injured person and family members severe financial hardship later on. It is, therefore, necessary to engage skilled and knowledgeable attorneys before agreeing to any settlement by an insurance company. An attorney could investigate your options to continue negotiating for a better settlement.