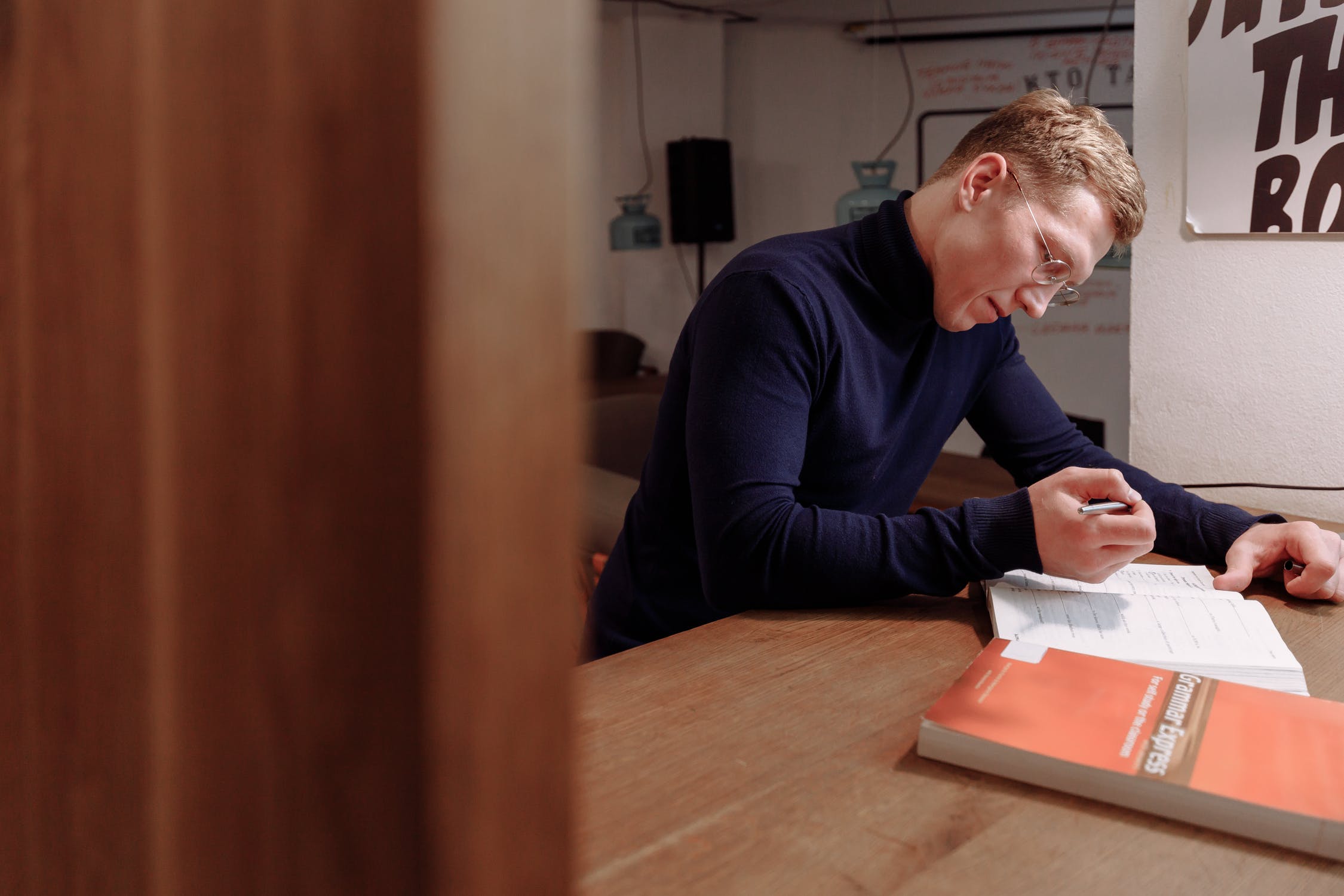 Do you ever feel like you’re making the same grammar mistakes over and over again? It can be frustrating when you know you’re doing something wrong, but you can’t seem to fix it.

In this blog post, we will discuss 12 simple tips that will help you stop making common grammar mistakes. We’ll cover topics such as affect vs effect, subject-verb agreement, and using the correct tense. By following these tips, you’ll be able to improve your grammar skills and make fewer mistakes in your writing!

Grammar is the set of rules that govern how we use language. It includes things like how to form sentences, what words to use, and how to put them all together. While some people might argue that grammar isn’t important, the truth is that it’s essential for clear communication. Good grammar allows us to be understood by others and express ourselves clearly in writing.

Is Grammar Only for the English Language?

While this blog post focuses on English grammar, every language has its own set of rules. If you’re learning a new language, make sure to pay attention to the grammar rules so that you can communicate effectively in that language.

Now that we’ve talked about why grammar is important, let’s discuss some specific tips that will help you stop making easy grammar mistakes. There are a lot of different grammar mistakes that people make, but some are more common than others. In this blog post, we’ll focus on 12 of the most common mistakes.

When looking at affect vs effect you need to look at the definition and an example. Affect is a verb meaning “to influence or change.” For example: The affect of the medication was almost immediate. While the word, effect is a noun meaning “the result of something.”  This example would be: The effect of the medication was an increase in energy levels.

The subject and verb of a sentence must agree with each other in number – singular subjects need singular verbs, while plural subjects need plural verbs.

Tense refers to when an action takes place – in the past, present, or future. It’s important to use the correct tense in your writing so that readers can understand when something is happening.

Pronouns are words like he, she, they, and them. They are used to replace nouns in a sentence. It’s important to use pronouns correctly so that your meaning is clear.

Prepositions are words like in, on, and under. They show the relationship between two things in a sentence. Using the wrong preposition can change the meaning of your sentence, so it’s important to choose carefully!

A modifier is a word or phrase that describes another word or phrase in a sentence. Modifiers can be misplaced if they are placed too far away from the word they are supposed to modify. This can change the meaning of your sentence, so it’s important to be careful with modifiers.

A run-on sentence is a sentence that is too long and could be split into two or more shorter sentences. Run-on sentences can be confusing for readers, so it’s important to break them up into shorter, easier-to-read sentences.

A comma splice occurs when two independent clauses are joined together with a comma. This is incorrect grammar, and it can be confusing for readers. To fix a comma splice, you can either use a period to split the clauses into two separate sentences or add a conjunction after the comma.

A fragment is an incomplete sentence. Fragments are usually missing a subject or a verb, and they can be confusing for readers. To fix a fragment, you can either add the missing element to make it a complete sentence or combine it with another sentence.

Possessives show ownership, and they are usually formed by adding an apostrophe + s to the end of a noun. For example, the possessive form of “cat” is “cat’s.” It’s important to use possessives correctly so that your meaning is clear.

When you’re writing, it’s important to be aware of the grammar mistakes that you tend to make. By knowing which mistakes you make often, you can be more conscious of them and try to avoid making them in the future. Now that you know some common grammar mistakes to avoid, you can start improving your grammar skills today!

See also  What Is the Meaning of Human Rights?