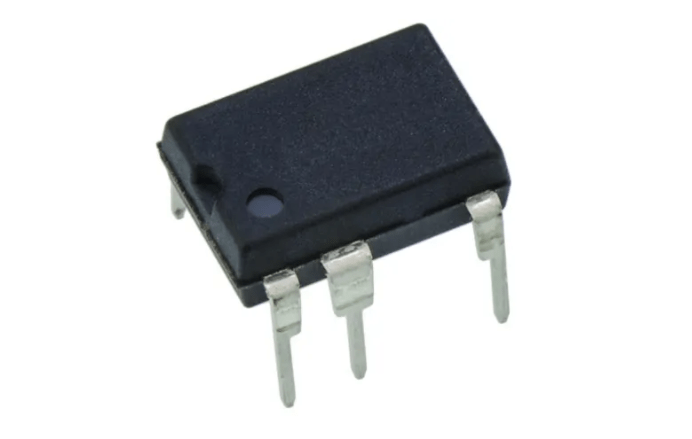 A buck converter (also sometimes referred to as a step-down converter) is the name given to a DC/DC switch mode power supply designed to lower (or buck) an unregulated DC supply’s input voltage to a lower output voltage that is more stabilized.

Buck converters are, particularly in comparison to standard voltage regulators, highly regarded because of their excellent efficiency levels which are frequently more than 95%. They are frequently made use of instead of the traditional but inefficient linear regulators in order to offer onboard power of low voltage in a number of different applications such as communication equipment, control systems, microprocessors and more.

A boost converter is the term given to a DC/DC switch mode power supply designed to increase (or boost) an unregulated DC supply’s input voltage to a higher output voltage that is more stabilized.

As with buck converters, boost converters are reliant on capacitors, diodes, inductors and power switches in order to ensure the output voltage is properly regulated, but are arranged in a different way.

The output voltage of a boost converter varies by the PWM signal’s mark-space ratio to be either above or equal to V, and as that power is conserved the input voltage will be tripled by the boost converter supplying it but only one third of it will be able to be supplied. That said boost converters are often used in devices that make use of batteries where the batteries may be delivering less power than is actually required by the device.

Advantages and uses of buck converters

Buck converters are used because their ability to efficiently convert power within many exciting applications is a good way of reducing heat, extending the battery life of devices and allowing for the building of smaller and smaller gadgets.

Buck converters are safe to use and offer no less reliability than is the case with the great majority of other topologies. Buck converters are used with many different applications including the likes of USB On-The-Go, PCs and laptops, battery chargers, solar chargers, power audio amplifiers, and many more.

Advantages and uses of boost converters

One of the advantages of using boost converters is that the converter can step up voltage even when it is at its lowest possible count, and can do so even more so than is the case with buck-boost converters without much deterioration in its efficiency level.

Another advantage is that the input will be continuous, something that is particularly important when used in sources such as a battery or PV. The positive output voltage also means that control is very simple.

Buck converters and boost converters both play an important role in modern technology and are essential components of the world in which we live.